Coffee and Conflict in Colombia 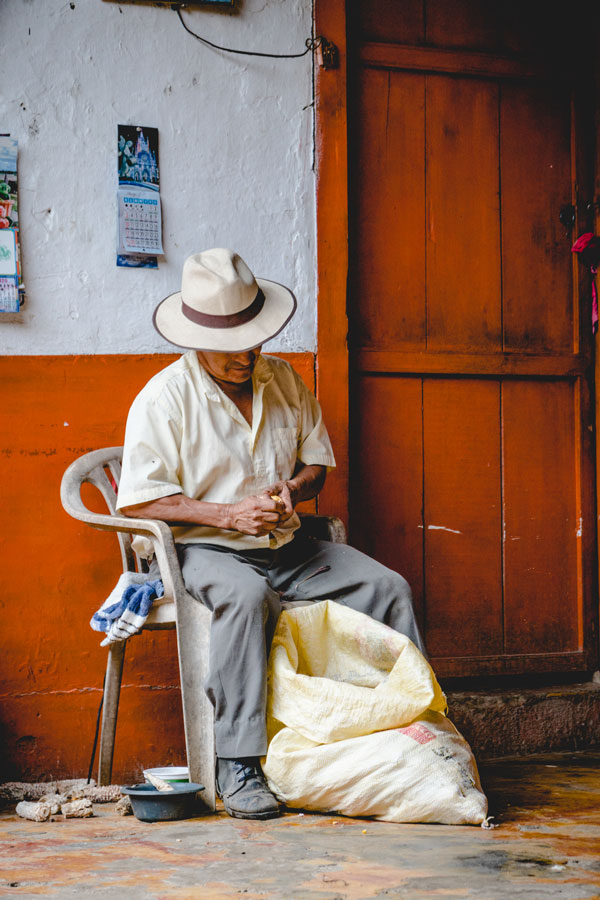 Colombia is a country long scarred by violent disputes, events which threatened production of the country’s most prized product, coffee. During their time in South America, Gavin and Jez covered a story about coffee production in Quindio province for Huck Magazine, set against the backdrop of the conflicts that had previously threatened farmer’s families and livelihoods.

Coffee was long underestimated within Colombia, the finest beans were exported to richer countries, leaving the locals with dark, strong ‘tinto’ coffee, the dregs of production. Tourism began flooding back into the country when violence ceased, while farmers facing less threats by narcos and guerrillas were able to focus again on production. Colombians began to discover their finest coffee production is prized around the world.

A new generation of coffee connoisseurs are taking Colombian coffee to the next level, from tourist experiences of farms in the hills to fine tasting sessions in the cities. Colombia is seeing a renaissance around its rightful place in the coffee world.