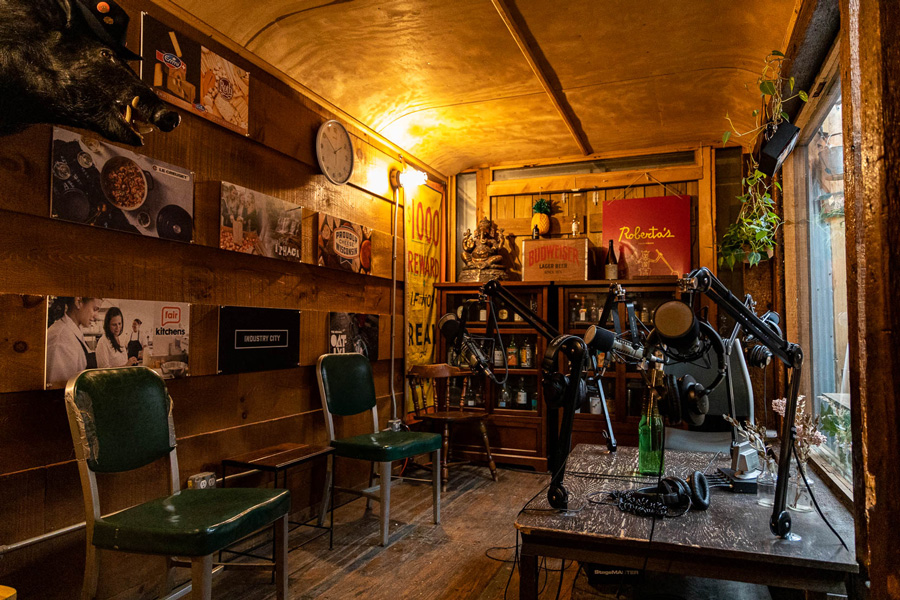 Heritage Radio is the world’s first food-only radio station, covering topics from policy to gastronomy from their home in Brooklyn, NYC. During a recent radio show looking at how trade between the US and the UK could change as a result of Brexit, they invited Gavin to be be a guest commentator on the show.

There is a huge focus on how food products will flow between the two coutnries after Brexit. As it stands, the UK looks set to crash out with no deal and there are countries around the world now fighting for a piece of the shiny new product in the global trade market.

EU sources are calling on the UK to retain food standards embedded in trade deals, and within the UK there are campaigns to retain or raise food standards. However, to secure valuable trade deals with the US would require certain areas of food standards to be relaxed, which puts the UK in a delicate position of securing reliable food sources, good value whilst retaining the health of the nation.

The full interview can be heard on Heritage Radio show ‘Meat and Three’, while a little background the radio station can be found on Medium.