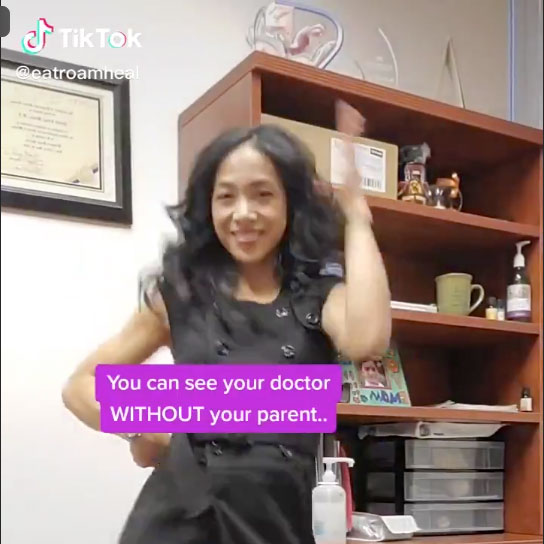 Influencing behaviour has become the most powerful force in the digital age. Social media stars garner influence over vast audiences, leveraging the fondness that their followers hold for by making personal recommendations for products or services. Governments seek to influence citizens by nudging them into healthier behaviour, through subtle changes to the choice architecture that surrounds us.

Connecting to their audiences happens in fundamentally different ways. Instagram influencers, such as Joe Wicks, gain millions of followers through their unbounded enthusiasm for health and fitness, embodied in sheer positivity. Governments, on the other hand, struggle to engage with citizens for fear of being ‘nanny state’, with official messages often giving warnings of danger, rather than hopes and aspirations of the influencers. The difference between the two positions tells us a lot about how to gain the hearts and minds of our audiences.

Long-held traditions of news agencies tell a more gruesome story, as the motto “if it bleeds, it leads” guides editors to choose stories for maximum impact. Shock and fear is one way to get people’s attention, however, using such tactics to influence behaviour only works if you want to instil fear in your audience, and fear isn’t a good place take people to.

Influencers, on the other hand, give a glimpse of the fantasy life, the place we all want to reach. Proffering a slice of heightened reality, they show a world where all our usual troubles no longer matter, we want what they’ve got. Governments, on the other hand, are usually trying to tell us what we can’t have. Pushing a message of restriction is much more difficult than dangling a carrot of hope.

Next-generation influencers are having a shot at making it work. Doctors on TikTok have combined the two, using super-slick dance moves to accompany messages about STIs and teenage pregnancy. To date, that video has been viewed tens of millions times, leaving any official public health messaging for dust. Merging happiness, joy, even fantasy (who wouldn’t want to dance like that?) with a message normally reserved for untouched leaflets in a doctors waiting room proved to have incredibly powerful and far reaching results.

Institutional structures often prevent large public health organisations from taking actions that buck the norm. Yet, as social media proves, time after time, there are better ways to inspire people into healthier behaviour than dry messages about the facts. Public health is missing a super-big trick when it comes to engaging the people who matter – you and I – the public. Mixing a soupçon of fantasy, along with the facts, might be the recipe that puts the ‘public’ back into health promotion.