Skip to content
When Storytelling is Stronger than Data

When Storytelling is Stronger than Data 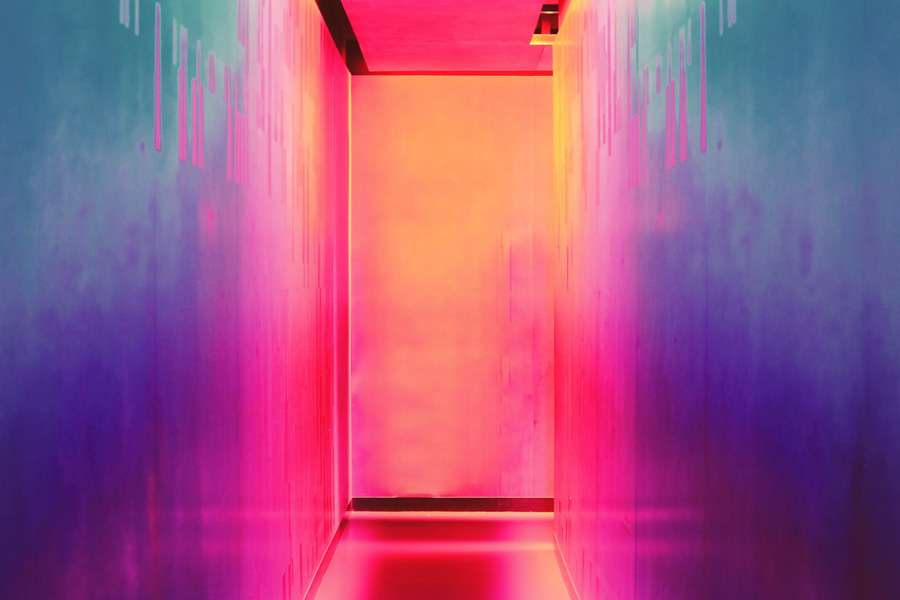 As a child, I regarded stories as works of fiction that resided in libraries, or as fantastical tales told at length to friends and usually featuring a punchline. Stories were made-up pieces of entertainment, often based in a fantasy world with characters who were exaggerated or unreal.

Science was the opposite of a story, being the place where undisputable sources of information were created. Science gave rise to facts that could be quoted and relied upon, flash nuggets of intellectual capital to impress and fascinate with. The truth was found in science, the unequivocal reporting of what is real in the world.

Facts also carry weight and they’re useful to prove a point or demonstrate knowledge and authority. Politicians who are shown to be out of touch with facts, such as the price of a loaf of bread, are ridiculed. Facts are the bedrock of communication, especially around food, they are the pieces of knowledge that support our individual missions. Facts are often fascinating too.

Unfortunately, facts don’t carry us far enough. Take the example of anti-vaxxers. Scientific evidence suggests the public health benefits of vaccinations are unequivocal, having helped eradicate many diseases, saving countless lives. Despite these facts, thousands of people decide against vaccinating their children, because of stories. It could be a story from a friend about what appeared to be a reaction to a vaccine, or an interview detailing personal suffering, claiming illness can occur after immunisation. These stories of personal experience, often ‘through the grapevine’ are not double-blind randomised control trials, they are one person’s truth about the correlations they believe to have witnessed. Nonetheless, these personal accounts are easily powerful enough to push people away from vaccination, despite the evidence.

Stories are powerful and stories sell. That’s why a newspaper editor wants stories, stories bring a human, emotive element to a topic. Facts are then used to support that story. The personal story creates the hook, to draw people in, it is the narrative that carries the facts.

The important delineation is that stories can be fiction or non-fiction. Personal stories might be truth that feature in a peer-reviewed paper, such as cultural anthropology, while they can also feature in the wildest, neon-lit space fantasy. Stories are simply a vessel to carry information and we choose their shape.

At this point, the uneasy bedfellows of scientific evidence and successful communications cross paths. All researchers want to stick to the facts and sometimes, those facts can be ambivalent. We all know a researcher who answers questions with “Well, it’s complicated…”. How do we successfully communicate information about research and science when the information itself is often fuzzy and inconclusive?

The answer is to look more carefully at the story. Rather than talking about the inconclusive findings of new research, we talk about the researcher who sold their farm to become a scientist and is pursuing an answer. The person is at the centre of the story and research will feature, in that order. Instead of pushing facts about sustainability, we find the restaurant owner who has adopted a zero-waste policy and support their work with data.

It’s a different way of thinking that doesn’t come easily to those working in research, yet it provides a powerful way to tell stories whilst weaving facts and data into the narrative.

Facts, stories and science can all live happily together and make each other stronger. Successful communication about facts and figures requires us to broaden our gaze and seek out the places where human behaviour crosses over with research and data.

Successful communication is about telling a story, whilst making sure it’s backed up by the science.

If you need any help with science or research communications and storytelling, contact gw@wrenand.co.uk. Our unique collaboration of researchers, communications experts and journalists have developed workshops and strategies that help people working in food talk about the complex parts of their work.