Skip to content
Beating Meat with the Radio Times

Beating Meat with the Radio Times 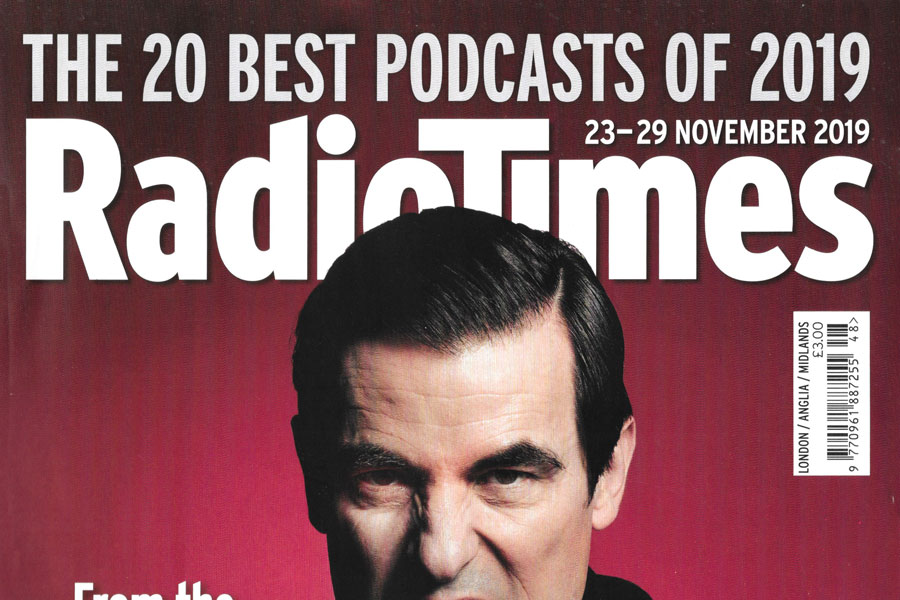 The Radio Times, one of the UK’s best selling publications, approached Gavin to conduct an interview with TV presenter Liz Bonin as she prepared for the launch of her BBC documentary ‘Meat: A threat to our planet?’. Part of the brief required Gavin to push back against facts presented in the programme which could be challenged by credible evidence. This resulted in a few rounds of fact checking as producers confirmed sources of information presented in the programme.

Working closely with the Editor to shape a piece that fitted with the intended audience, the final article presented the facts of the documentary whilst still finding space to present some of the nuance about meat debates that’s often missing form public discussions.